My little boy on the mound at a recent game.

Alex is home sick today, so I figured I’d write about him….

As you may know, if you’re family, friend or a long-term reader of this website, Alex loves baseball.  He’s been playing Little League ball – T-ball, rookie, and now Minors – since he was five. 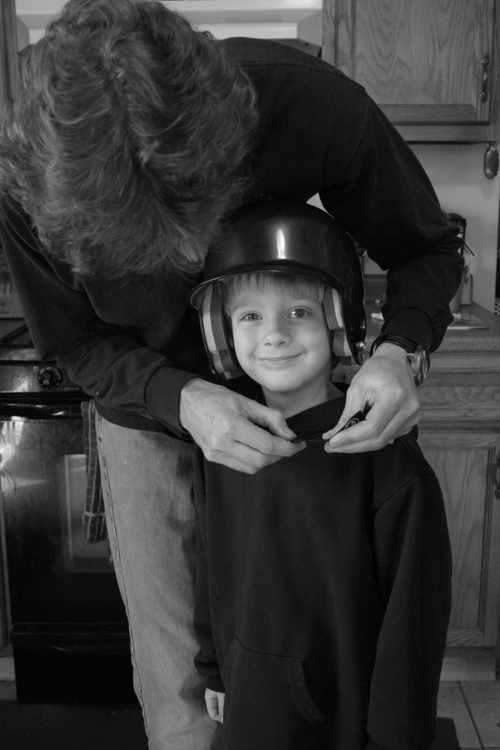 He’s had his ups and downs – like any other ball player – but this year so much seems to be falling into place for him.  It’s very exciting to watch.  And, perhaps most exciting of all (for me, anyway) is that Alex is pitching.

I brought my camera along to a make-up game played last week.  Alex had been pitching when the game was called (heavy, relentless rain), so I knew he’d be right back on the mound.  We lost the game (we were already losing when the game was called and couldn’t rally on make-up day), but Alex pitched well and yes, I admit it, when I look at him I can’t help but imagine “Boston” on his uniform.  There, I said it.  I’m his mother.  It’s my right.

Rookie year.  The year before last.  I don’t know why I don’t have pictures posted from last year.  Bad mother.

Anyway, here are some recent pictures.  I took some of them when he was warming up; the rest were during the game.

This series is an example of why digital cameras were invented.  So parents could take thousands of pictures of their kids doing awesome things without having to pay to print every single one.

(I was looking through past stories about Alex…a virtual stroll down memory lane, and I came across this next one, from the WAY past.  He was three months old when I took it.  Bring on the clichés – time does fly.)

Posted by Jayne on May 29, 2012 in Alex, Baseball, Motherhood, Photography | Permalink

My little boy on the mound at a recent game.

Alex is home sick today, so I figured I’d write about him….