Could also be called American Irish Whiskey Soda Bread, because of the addition of carroway seeds and raisins (or in this case, because I was feeling wild and daring, I used half currants and half golden raisins).  The recipes I found for Irish Irish Soda Breads didn't have these extras.  I'll post one of those recipes as well.

Soda breads (which use baking soda for leavening instead of yeast) are quick and easy to make, so if you're new to breads and hesitant to mess with yeast (which you shouldn't be), give something like this a try.

Anyway - I made two breads yesterday during my prepping frenzy.

First up, this recipe, which I found in The King Arthur Flour 200th Anniversary Cookbook on page 79.  The notes say

"Here's another American version from Michael Jubinsky.  This one contains baking powder to help with the leavening and is flavored with Irish Whiskey."

The first recipe I'd looked at (on page 78) was for "American Irish Soda Bread" - and the only reason I didn't make that one is because it calls for cornstarch, and, surprise surprise, I'm all out.  So I went with the other one.  And I'll be perfectly happy to stick with this one, because it is delicious.

Here's what you need: 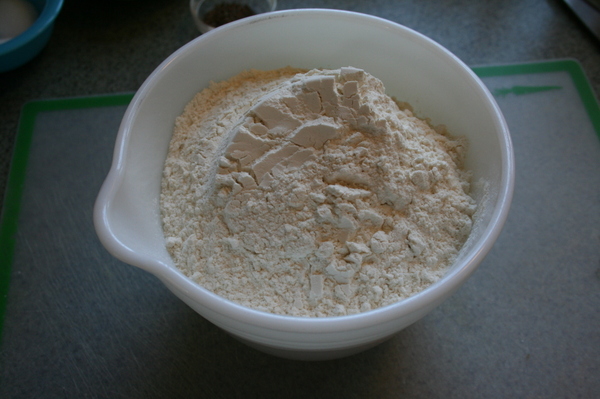 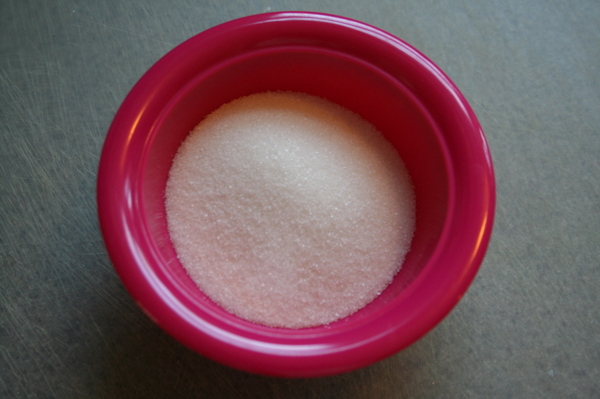 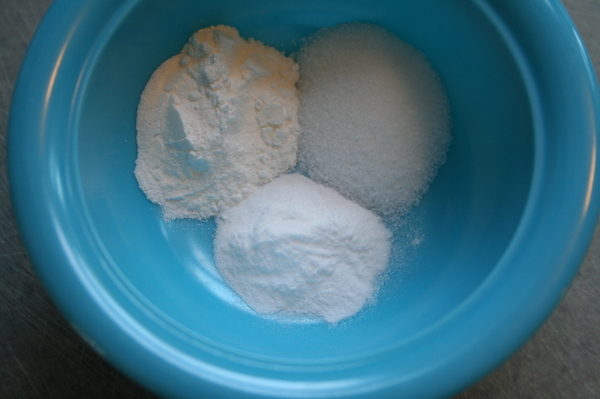 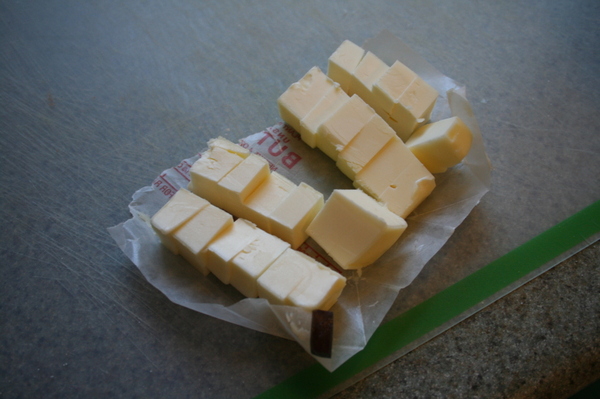 1   1/2 cups raisins (or in this case, half currants and half golden raisins) 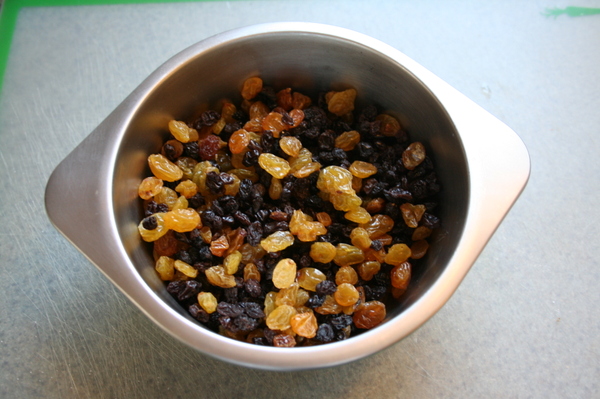 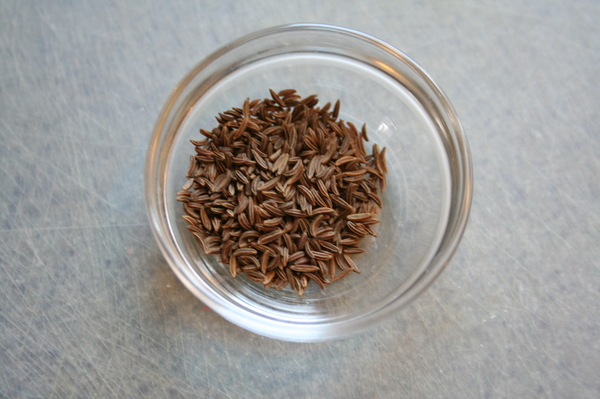 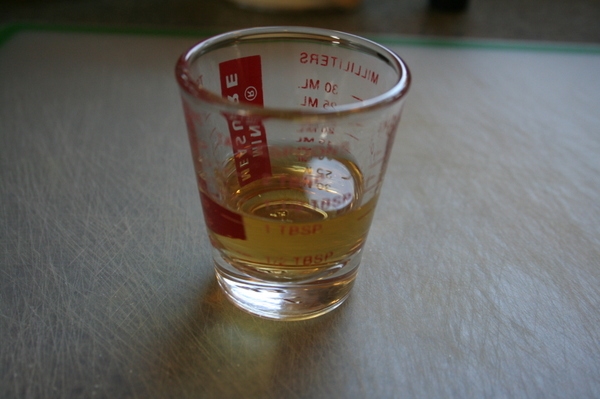 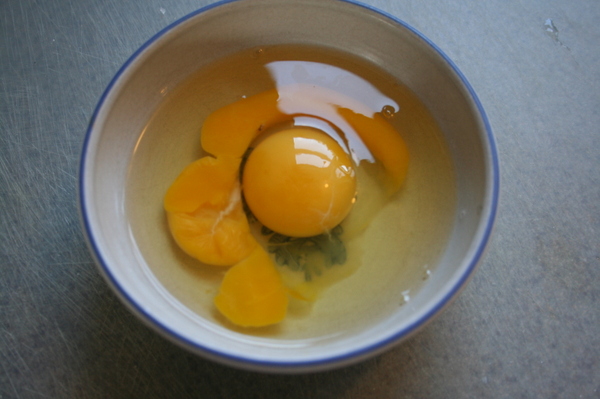 1 cup buttermilk (or, if you're brain-dead like I am at times, and you don't HAVE any buttermilk, you can substitute the following - put one tablespoon white vinegar 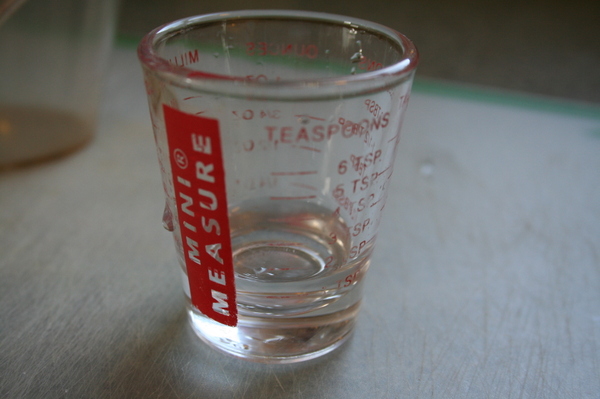 or lemon juice in a measuring cup and add enough milk to bring it to one cup. 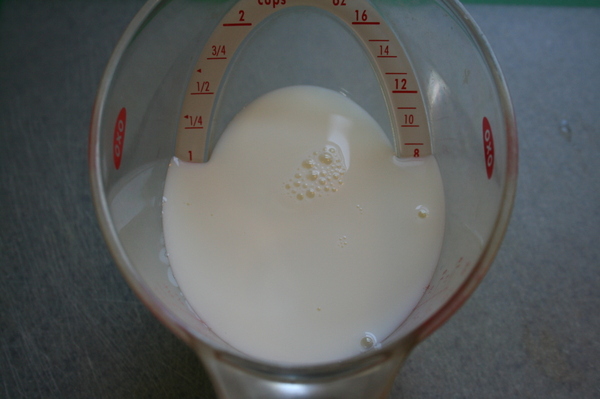 Let it sit for about five minutes so it can curdle slightly - yes - that's kind of what happens when you sour milk - and you can use this in place of buttermilk.  It's not an exact match, but it will suffice.)

And here's what you do:

Preheat your oven to 400 degrees F.

Combine and blend thoroughly the flour, sugar, salt, baking powder and soda in a bowl.  (I used my food processor.) 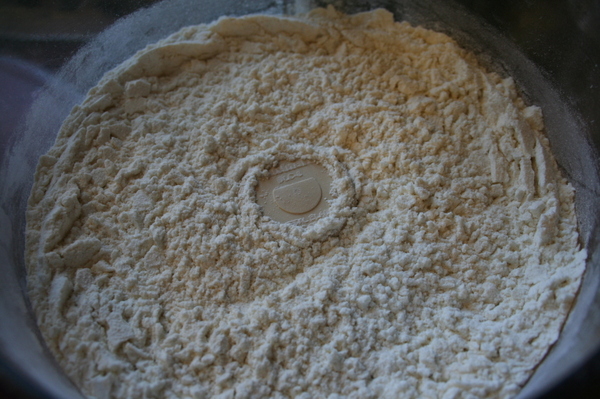 Cut or rub in with your fingers (or pulse), the butter 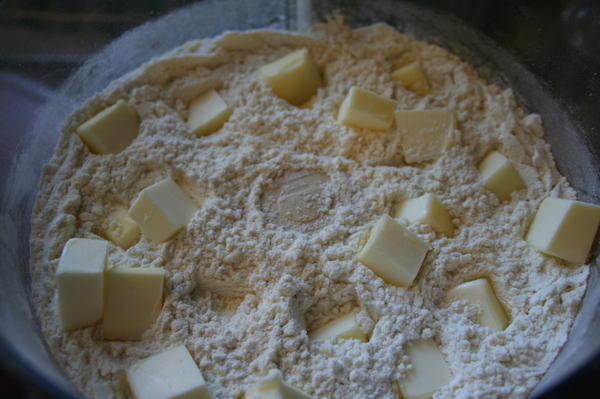 until the mixture resembles bread crumbs. 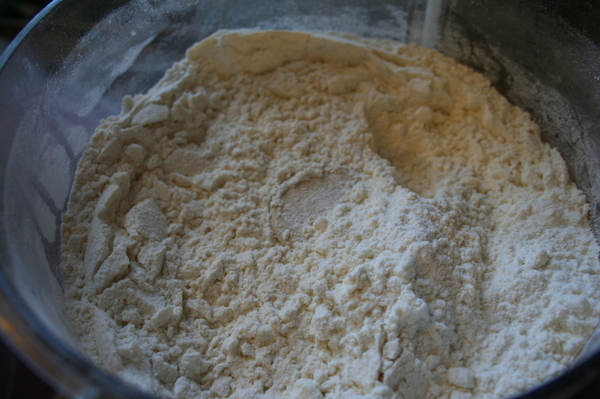 In another bowl, mix the raisins with the whiskey or water. 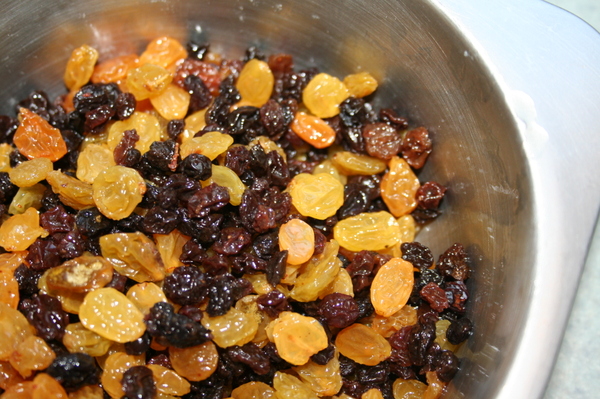 Blend these and the caraway seeds (if you choose to add them) with the flour mixture. 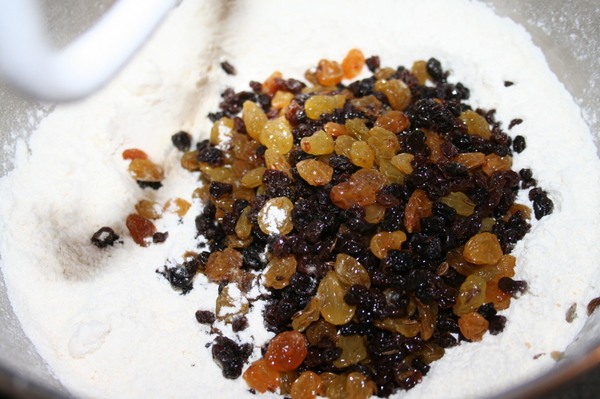 Beat the eggs and stir all but one tablespoon (reserve in a small bowl) into the buttermilk.  Add the wet ingredients to the dry and stir onlly enough to combine the two. 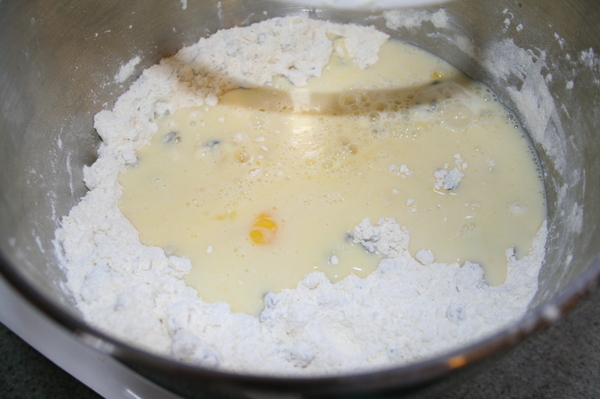 Place the dough on a lightly floured surface.  Knead it 8 to 10 times until it comes together as a whole. 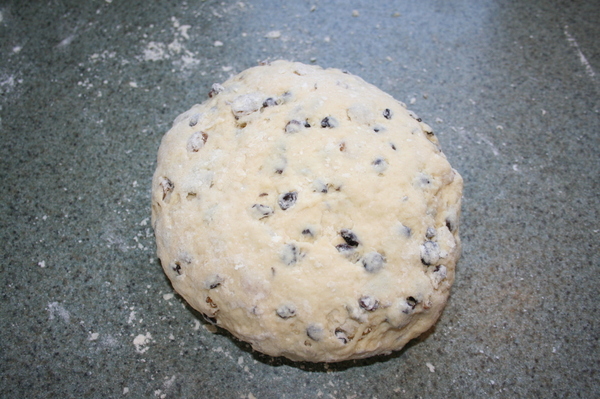 Form the dough into a round ball and place it in a well-greased, 8 inch round cake pan or casserole dish. 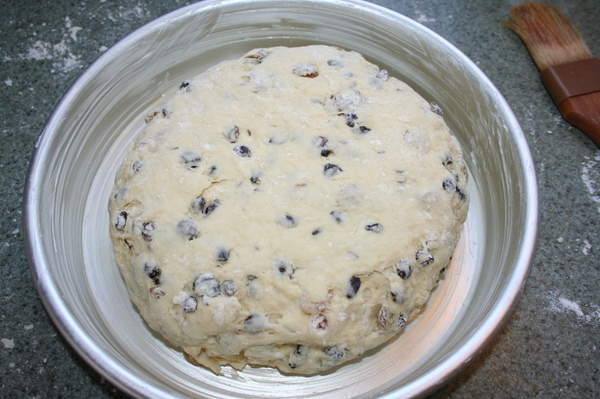 Brush the top with the reserved egg.  Cut a 4 inch cross in the top of the dough with a sharp, floured knife. 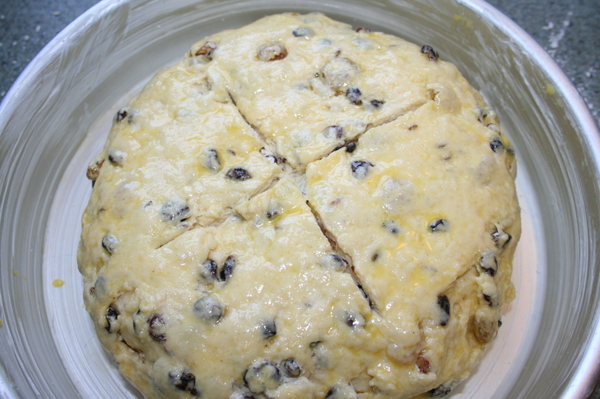 Bake for 45 to 50 minutes or until a toothpick inserted in the center comes out clean. 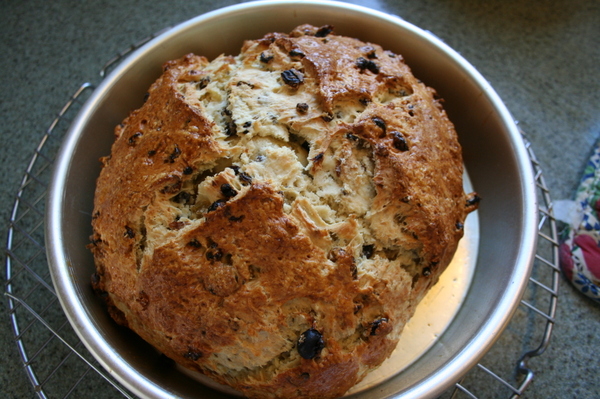 Remove the loaf from the pan and cool on a wire rack. 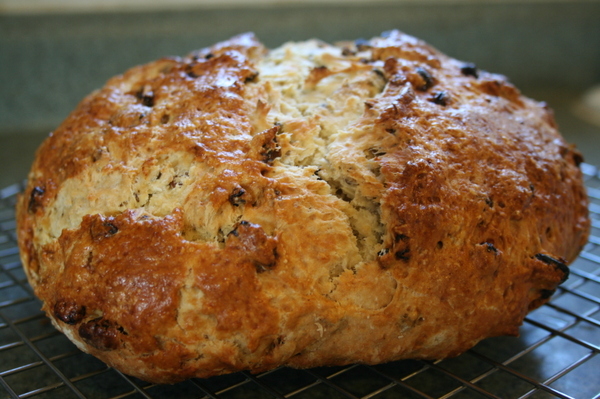 I wish you could smell this. 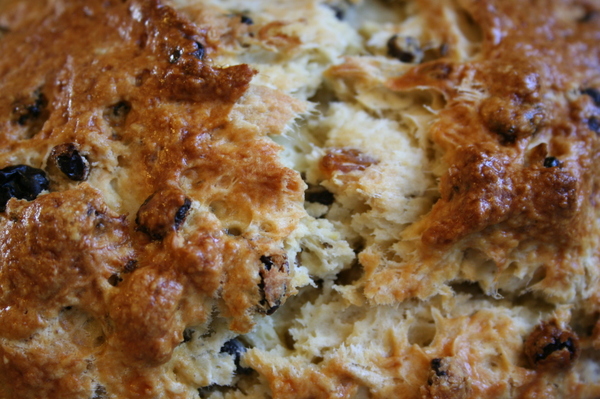 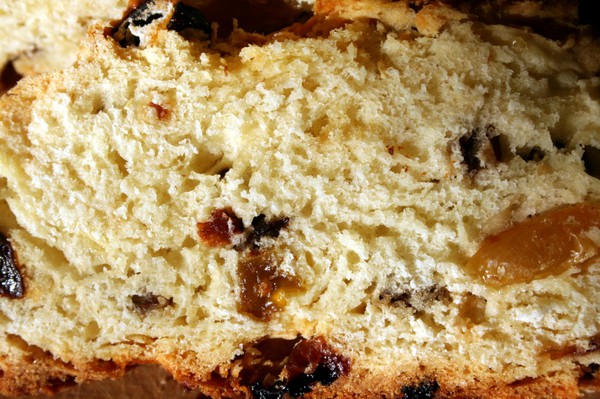 Slice thin and serve with butter and jam. 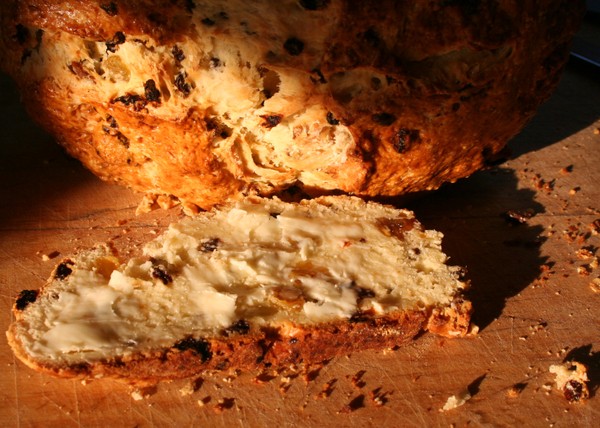 Go make some.  You know you want to.

Posted by Jayne on March 14, 2008 in Breads and Crackers, Quick Breads | Permalink

Could also be called American Irish Whiskey Soda Bread, because of the addition of carroway seeds and raisins (or in this case, because I was feeling wild and daring, I used half currants and half golden raisins).  The recipes I found for Irish Irish Soda Breads didn't have these extras.  I'll post one of those recipes as well.